A new exciting season of Event Cinema at Carrick Cineplex! 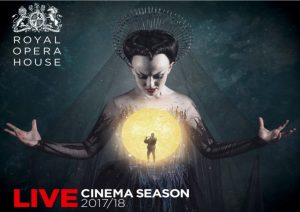 This year we have partnered with The Royal Opera House London to show their 2017/18 programme of world class Ballet and Opera.

The programme features a mixture of new productions and classic works. 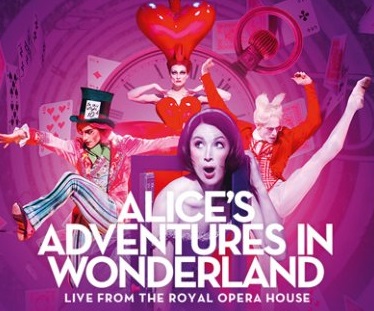 5 December 2017: The Nutcracker – The Royal Ballet 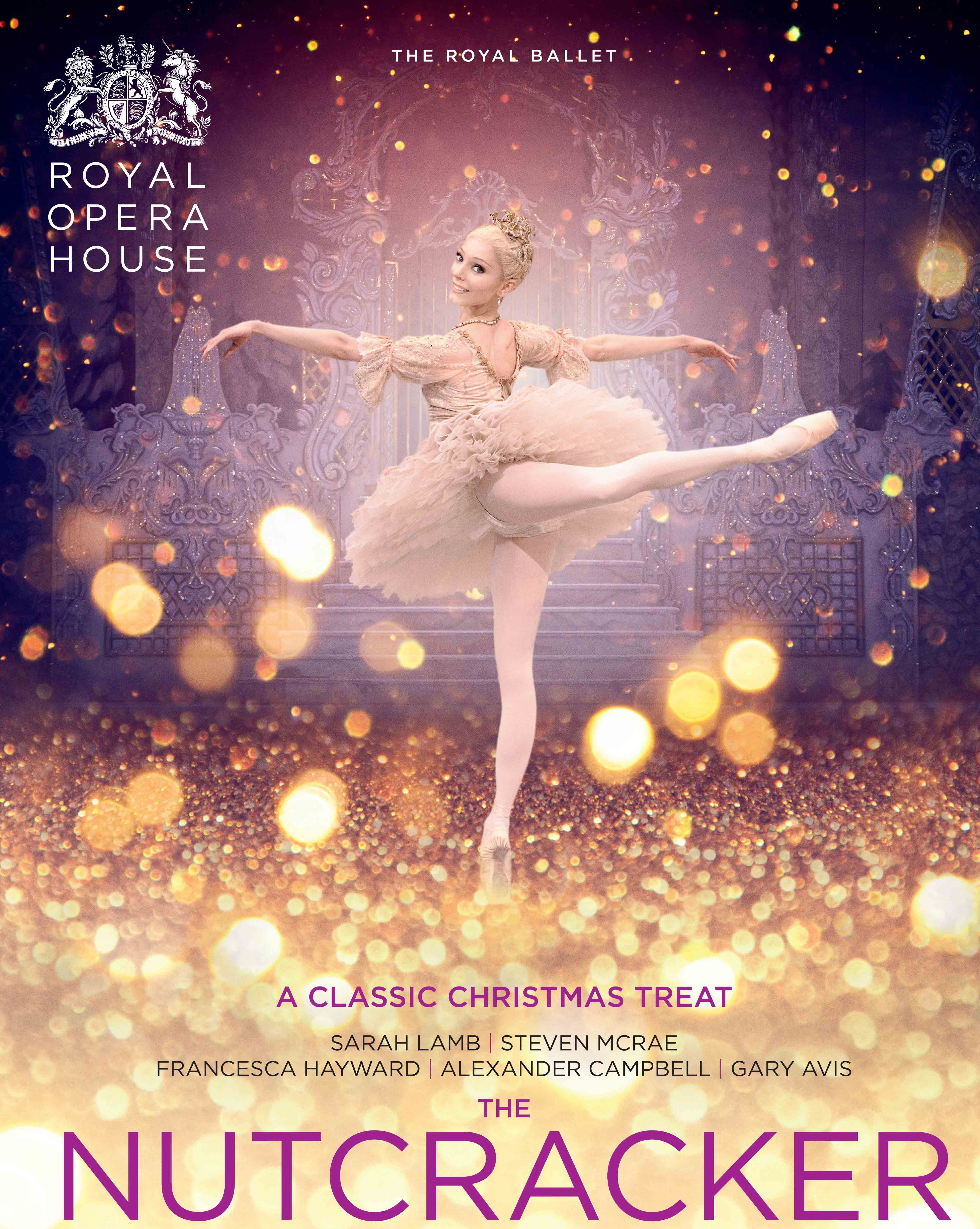